Get Your Ski Team Swag!

The Registration "Hingham Ski Team" is not currently available. 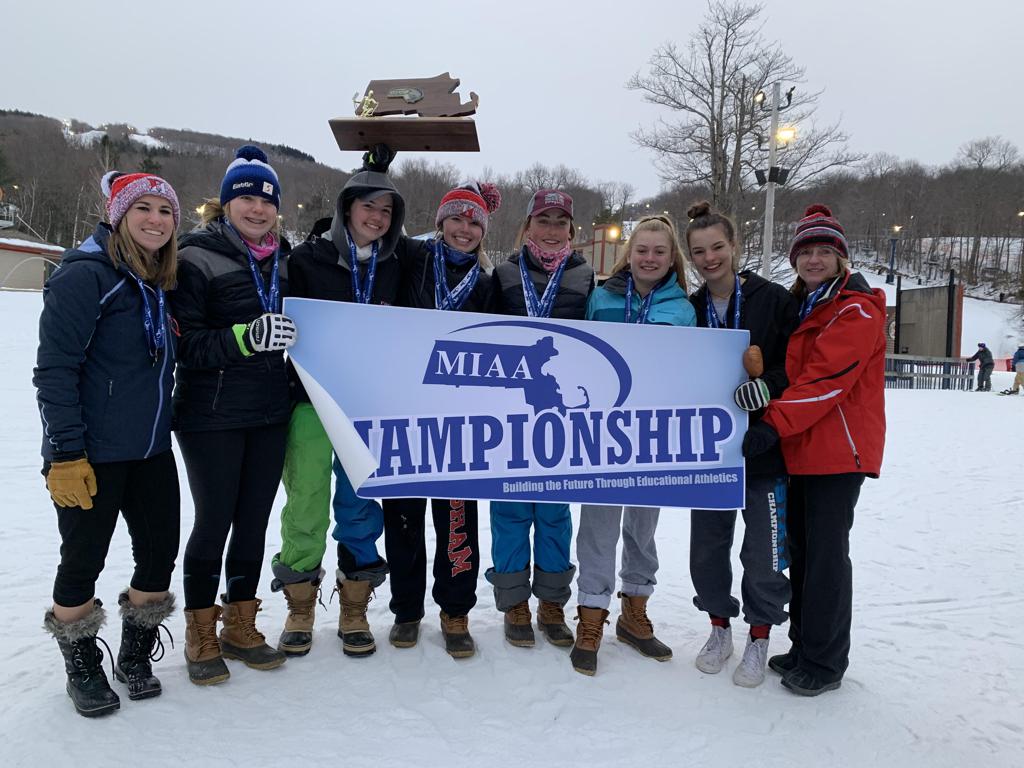 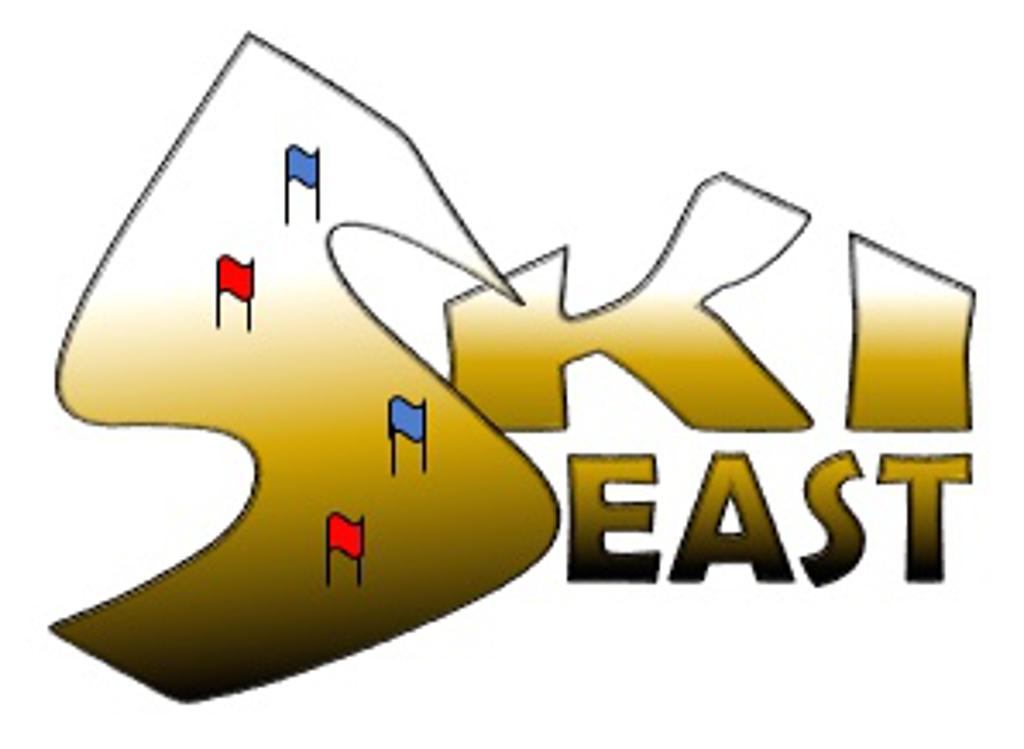 Congratulations to the Hingham Girls Ski Team for winning the MIAA State Championships for the 3rd year in a row!… https://t.co/MQ1GCien3m

Hingham is hosting 2 races for which we need to provide gatekeepers: Jan 16th @ Blue Hills and Jan 26th @ Ragged.

In addition to our own hosted races, it is expected that Hingham parents and boosters will volunteer proportional to our team size.

See the full list of all available slots on the DIBS page.

On March 7, the members of the Hingham High girls alpine skiing team had extra pep in their step.

The day before, the girls had won the first MIAA state championship in program history, which was started in 1994.

“At school, they wore their MIAA State Championship T-shirts to school with an extra bounce of pride in their step,” said Hingham coach Audrie Knight. “The contributing racers are young, so we are looking forward to future successes as well.”

All six of the girls racing at the state championship either matched or exceeded their bib number, which doubles as a seed number. Julia Waal, who had a bib number of three, was the only Harborwomen not to exceed her bib, matching it with a third-place finish in the grand slalom. She finished 14th in the slalom.

Audrey Cole, who was seeded 11th, finished second in the grand slalom.

“The ​girls team, of course, is very proud to be bringing home a state championship to the school,” said Knight. “This being the first championship is quite special.”

The girls finished with a team time of 244.21, finishing ahead of Marbelhead (244.21). The Harbormen finished third in the slalom, but won the slalom.

“Other Ski East teams felt that Hingham had a strong opportunity to win the states after the first race of our season, once they saw our younger racers in action,” said Knight. “I am one not to celebrate too early because anything can happen in ski racing.”

The girls found out they were champions with an act of good sportsmanship.

“The Marblehead team came over and congratulated our girls before the awards ceremony,” said Knight. ” That gesture showed good sportsmanship and made us believe that the girls actually did win. It was still extremely exciting and emotional when the award was called. Our captains going off to college were especially proud to be the leaders of such a strong team.”

The boys skiing team also had a strong showing. Sophomore Owen Murray finished 11th in the grand slalom and 17th in the slalom.

The boys and girls teams work as one team. The captains are Mackenzie Brennan, Meredith Noonan, Bryce Williams, Nate Rodiger and Cundari. Brennan also qualified for the state meet.

″​Our captains​ are fantastic,” said Knight. “All five of them worked collaboratively to create an all inclusive team, regardless of gender, age, or skill level. It is nice to see the team all communicate well and “play” well together. The team is unique in that the boys and girls, though they race in separate events, are all one team. They encourage each other to do well and support each other when they have mishaps.”

The Hingham High girls skiing team won the MIAA state championship for the first time in program history on Tuesday at Berkshire East.

The Hingham High ski teams opened their seasons on Jan. 3 at Blue Hills with strong performances.

The girls took first while the boys finished second.

The girls came in first out of 10 teams against a total of 78 racers. Freshman Audrey Cole led the pack with a first-place finish, followed closely by sophomore Julia Waal who placed second and is the returning 2017 Ski East League champion.

Having five racers in the top 10 is an outstanding team accomplishment.

The boys had a successful night with a second-place win behind B.C. High by only a few points. Leading the boys was junior Will Bryant with a third-place finish. Close behind him was sophomore Owen Murray in fifth and junior Kyle Bryant in 10th.

It seems that this group of racers not only leaves everything out on the hill but also supports each other fully. The teams’ next event is a slalom race on Jan. 10 (after Journal deadline) at Blue Hills.